Last week, just over 100 students pitched up to spend 5 days at UCL's students union for the APA Masterclass 2016. Fulfilling our first mission statement, to educate those in our industry on the issues we face regarding climate change and sustainability, AdGreen popped in on day 2 armed with a slideshow and some of our reusable water bottles. 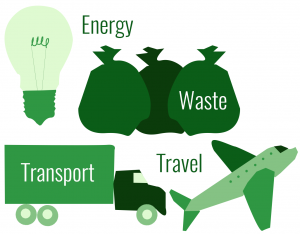 We covered a fair amount in our half hour slot, including some climate change fundamentals, as well as details of which production companies AdGreen is currently working with, and what we've achieved together so far. We learned that the worst offenders in production world are energy from powering our lighting and production offices, waste from set builds and props as well as general shoot and office waste, and lastly transport, of both people and equipment. We also saw how these production nasties are contributing towards climate change on a wider scale too in the 60 second video:

We’ve been measuring the earth’s atmospheric temperature since around the time of the industrial revolution in the early 1800s, when we started during coal instead of wood. Since then the temperature has been steadily rising, most notably from around the 1950’s. It’s been widely agreed (including at last year’s COP21 conference) that we need to not go beyond a temperature increase of 2 degrees centigrade if we want to avoid catastrophic changes to our climate. Last year, we reached an increase of 1 degree, but the rate of warming is rapidly increasing, and if we don’t change our ways, we’ll likely reach 1.5 degrees in the next 30-40 years. And what will these catastrophic changes be? Well, we’re already seeing them. Floods in the north of England at Christmas, crop failure leading to food shortages in Africa and the Middle East due to rising temperatures, civil unrest and migration as a result of these food shortages, and also rising sea levels in the Pacific and Indian oceans and communities being displaced. However there are things we can do in production, and it starts with educating. Raising awareness opens our eyes to what is happening, and to the resources at our fingertips. The more companies we can talk to and engage on the issue, the more we can do to improve the way we work. During the presentation, we showed how we've already been cutting down on waste by improving awareness around recycling, encouraging cup and bottle reuse, and also establishing some charity partnerships. 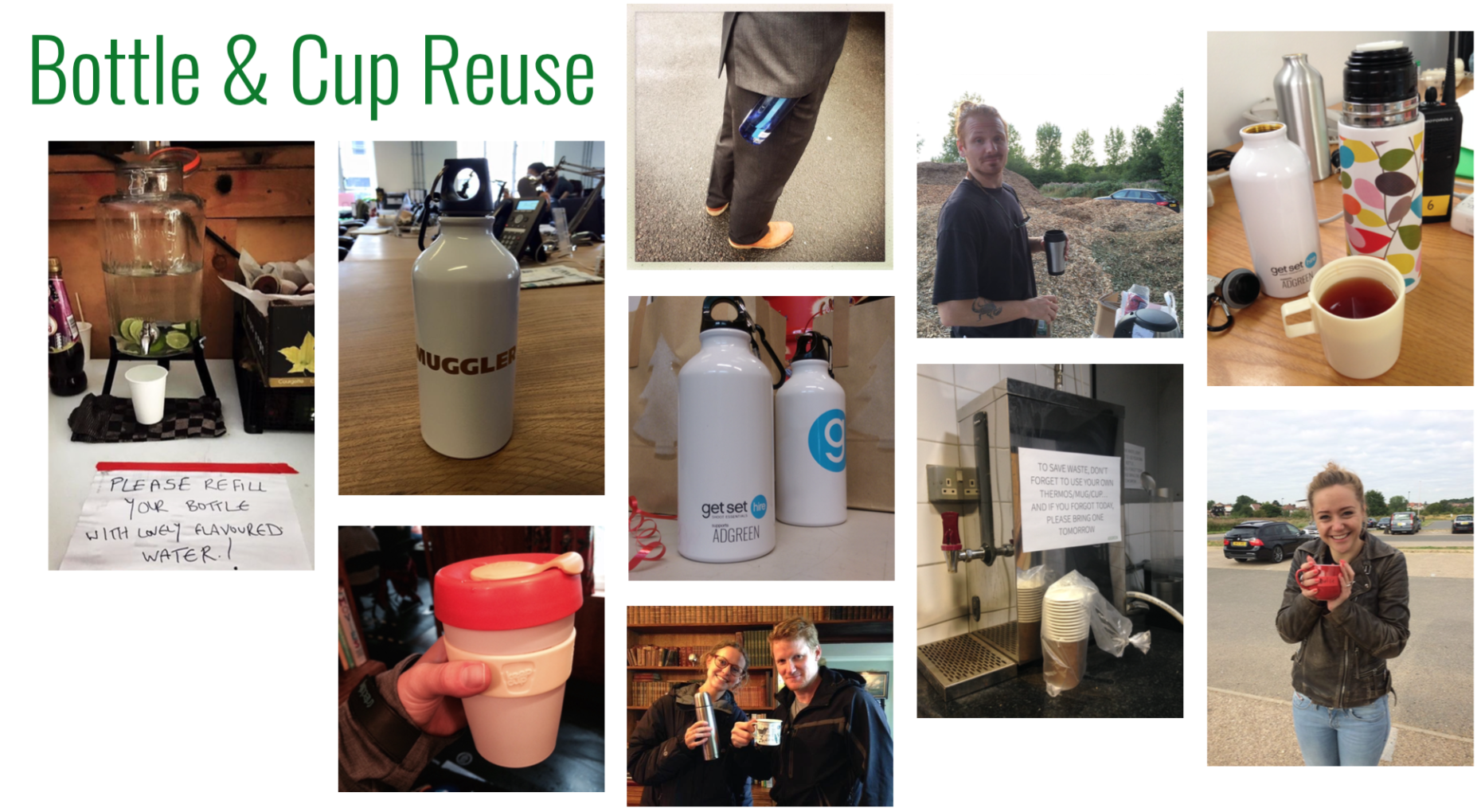 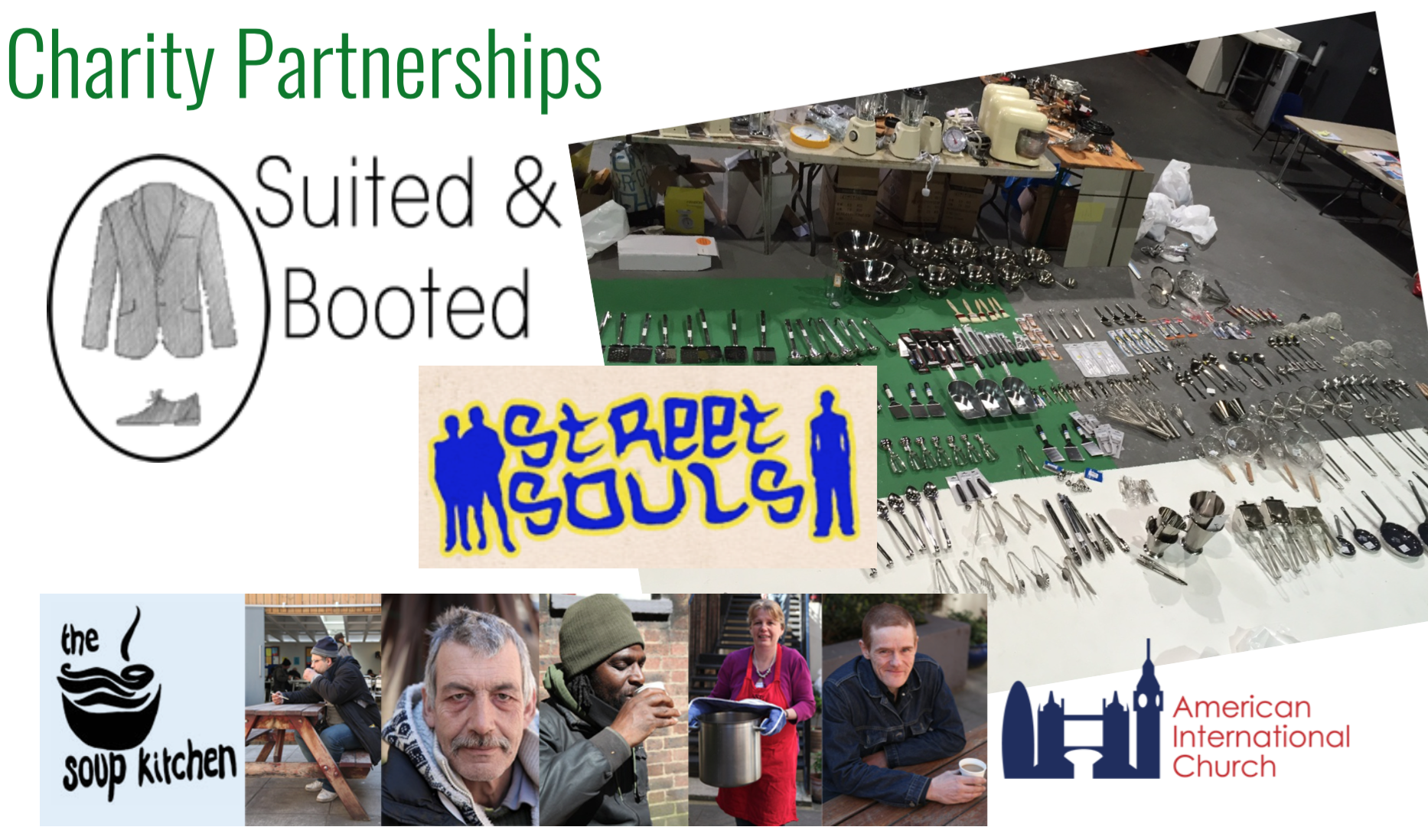 However, we still need help. As well as talking to us about your production companies signing up, we’re also after some assistance with other aspects of running AdGreen, to make it bigger and better! If you’d like to talk about any of these, please drop us a line anytime.

Massive thanks to the APA for having AdGreen in this year’s Masterclass, and also to the fantastic students who gave us some great feedback! 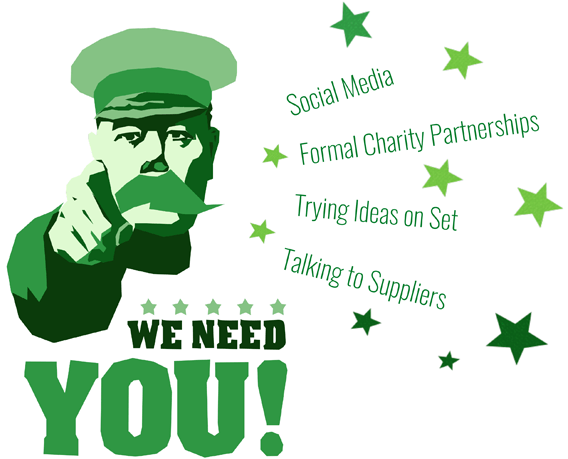